Reassessing the Gaps between the Teaching and Practice of Advanced Analytics 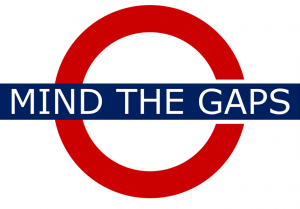 As another school year begins, I thought it worth revisiting the snapshot survey Princeton Consultants conducted at the INFORMS Annual Meeting in Philadelphia in 2015. We asked advanced analytics professors, students and practitioners about tools and approaches. The survey was designed to compare the responses of these three groups about optimization solvers and modeling languages, programming languages, and software development.

The key findings in 2015 were as follows:

• Professors were not teaching the programming languages used by students or in practice. Students and practitioners were using both Python and R, both of which are used heavily in the data science community, but faculty members were not adapting their courses to teach these new languages. Students’ use of MATLAB was high, despite its low use in practice.

• Professors were teaching how to use the Solver in Excel far more than it is used in practice. Regarding other solvers, there is general alignment between practitioners, professors and students.

Has the landscape changed? Are these findings still valid? Take the survey yourself at https://www.surveymonkey.com/r/INFORMS2017. We will be exhibiting at the INFORMS 2017 Annual Meeting in Houston, where we will conduct this survey again and compare the results. I welcome other perspectives about these gaps—feel free to email me.